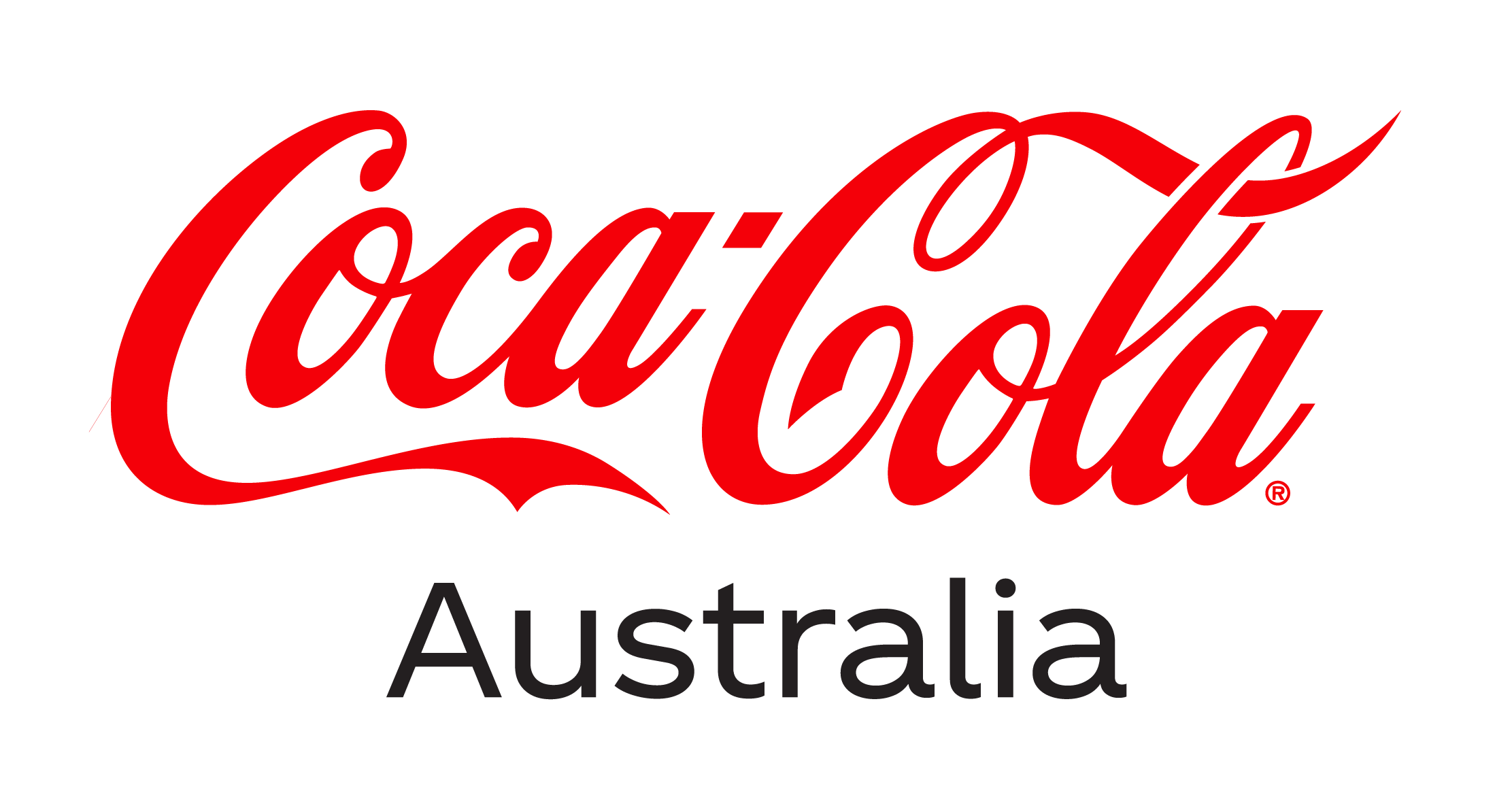 Coca-Cola Australia has been an Official Sponsor of Planet Ark’s National Recycling Week since 2019. The program engages Australians across the country in recycling education, improving recycling habits and keeping valuable resources out of landfill.

Coca-Cola is working towards its World Without Waste global goals in Australia. It is one of the first in the beverage industry to set itself the target to collect and recycle a bottle or can for each one it sells by 2030. There has been progress in Coca-Cola Australia’s sustainable packaging and circular initiatives. Below is an infographic that explains how Coca-Cola Australia is tracking on the global goals and helping drive the circular economy vision:

As the largest beverage company in Australia, Coca-Cola Australia plays an important role in driving positive environmental change in the industry. In 2019, Coca-Cola Australia achieved a major milestone for plastic packaging in Australia by producing all its soft drink, water, juice, dairy and sport brands (in bottle sizes under 1L) in 100% recycled plastic bottles. That reduces the amount of new plastic by an estimated 10,000 tonnes per year in Australia.

As part of Coca-Cola’s global World without Waste initiative, Coca-Cola Australia has committed to collect or recycle a bottle or can for every one it sells by 2030.

The vision to help its bottles become another bottle is one step closer with the announcement of proposed plans by Coca-Cola Australia’s bottler, Coca-Cola Europacific Partners, to co-partner in a cutting-edge plastic recycling facility, right here in Australia.