The Queensland Government has announced it plans to ban plastic microbeads, polystyrene packing peanuts and plastic-stemmed cotton buds by 1 September 2023. The announcement is part of a proposed five-year roadmap to expand the single-use plastics ban to include more problematic plastics.

Heavyweight plastic bags such as department store bags will also be categorised under new minimum standards regarding their reusability and ability to be recycled once they have reached end of life. The roadmap also includes a ban on the mass release of balloons (lighter-than-air varieties such as helium) which ultimately end up as litter, endangering wildlife and polluting the environment.

The Minister for the Environment and the Great Barrier Reef, Meagan Scanlon, kicked off Plastic Free July by announcing the roadmap, thanking businesses and community groups for the important role they have played in phasing out problematic plastics.

“It’s great to see so many businesses already taking voluntary measures and going beyond our bans, and it is time to support those voluntary commitments and strengthen our actions in the fight against plastic pollution,” the Minister said.

The long-term plan is to maintain the momentum of the single-use plastics ban; a process which will need, and will continue to seek the support of, retailers, community groups, and suppliers as alternatives to plastics are put in place. Further detail about Queensland's plan to tackle plastic waste can be found here.

Planet Ark’s Business Recycling has developed a practical guide, How to reduce and recycle plastics at work, to help workplaces and businesses reduce plastic waste. 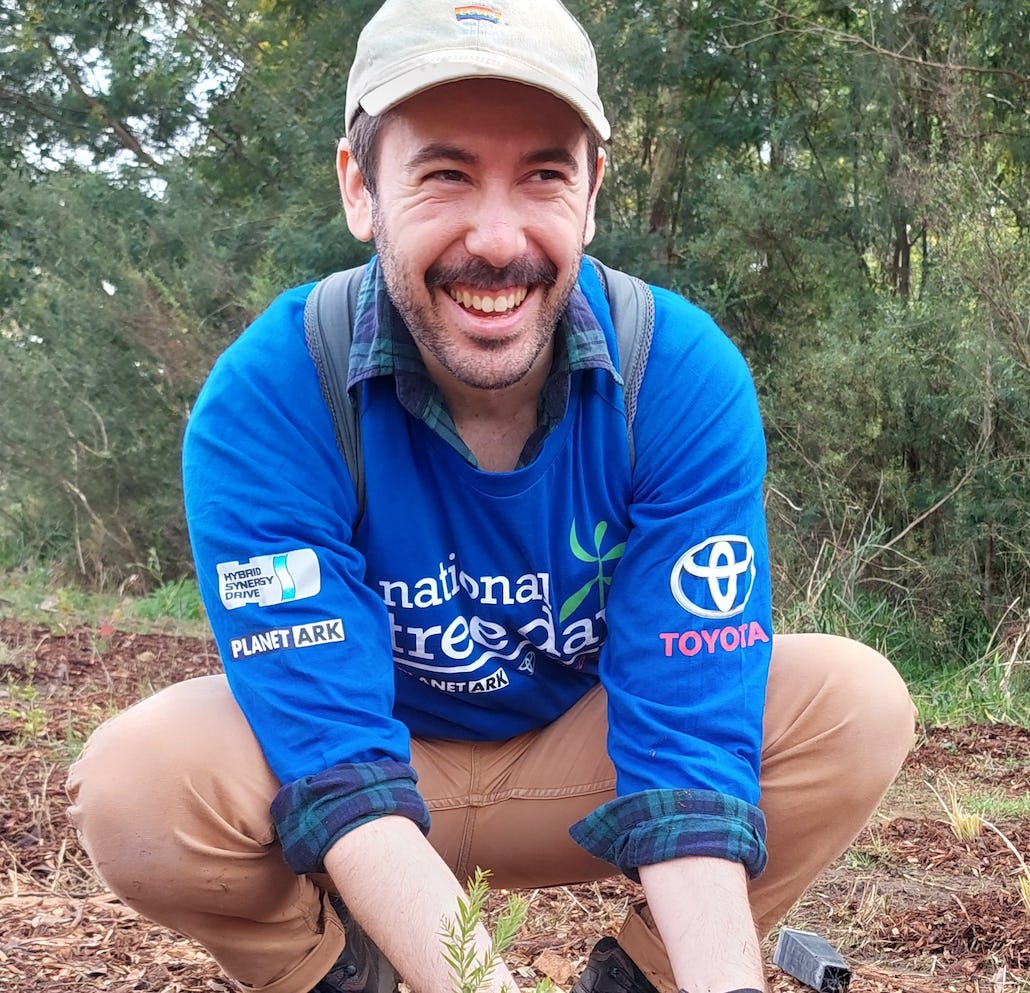 Nick joined Planet Ark in 2021 coming from a background of graphic design and marketing communications. A self-described “jack-of-all-trades’, Nick likes to channel his helpful nature and enthusiasm for change in all aspects of life from his social life and work to his community volunteering.