The company has announced it will drastically reduce the amount of new or ‘virgin’ plastic it uses by the end of 2021 as part of its global ‘World Without Waste’ vision.

The move is the largest commitment to using recycled plastic in the industry and required years of research and development by its bottler Coca-Cola Amatil to create a recycled plastic bottle suitable to host carbonated drinks.

The latest innovation removes problematic polystyrene from Coca-Cola Australia’s cold-drink portfolio, which is a type of plastic that is unable to be reused or processed through current recycling collection facilities. By the end of 2021, the combined savings from Coca-Cola Australia switching to recycled plastic in both bottles and frozen cups and lids will reduce its use of virgin plastic by 40,000 tonnes since 2017.

As Australia’s leading beverage company, this sets an important precedent for the domestic recycling industry and other market players. A strong domestic market for quality recycled plastic requires demand from industry stakeholders. By significantly increasing this demand through recent sustainable packaging initiatives, Coca-Cola Australia is helping build a stronger market for recycled plastic.

Russell Mahoney, Public Affairs, Communications and Sustainability Director for Coca-Cola South Pacific said, “We have a responsibility to reduce our environmental footprint through innovation to help solve the plastic waste issue. Moving our frozen drinks lids and cups to recycled plastic is the next step towards meeting Coca-Cola’s global commitment to reduce plastic waste.”

More than half of Coca-Cola Australia’s plastic bottles are now made from recycled plastic, well ahead of the company’s global goal to use at least 50% recycled material in all its packaging by 2030. This is part of a broader vision of a ‘World Without Waste’, where Coca-Cola globally aims to collect and recycle a bottle or can for every one it sells by 2030, ensuring none of its containers end up in landfill or oceans.

As part of its commitment to reducing plastic litter and waste to landfill, Coca-Cola Australia is a strong supporter of all six Container Deposit Schemes (CDS) around Australia. Research shows by providing the public with a financial incentive to return eligible bottles, cans and beverage cartons to collection points, the number of containers littered is reduced. The proportion of beverage containers littered on coasts is reportedly 40% lower in states that have CDS.1

The waste streams from CDS are also cleaner due to a lack of contamination from unrecyclable or spoiled materials, allowing a steady stream of high-quality recycled plastic for Coca-Cola and others to create new products from. 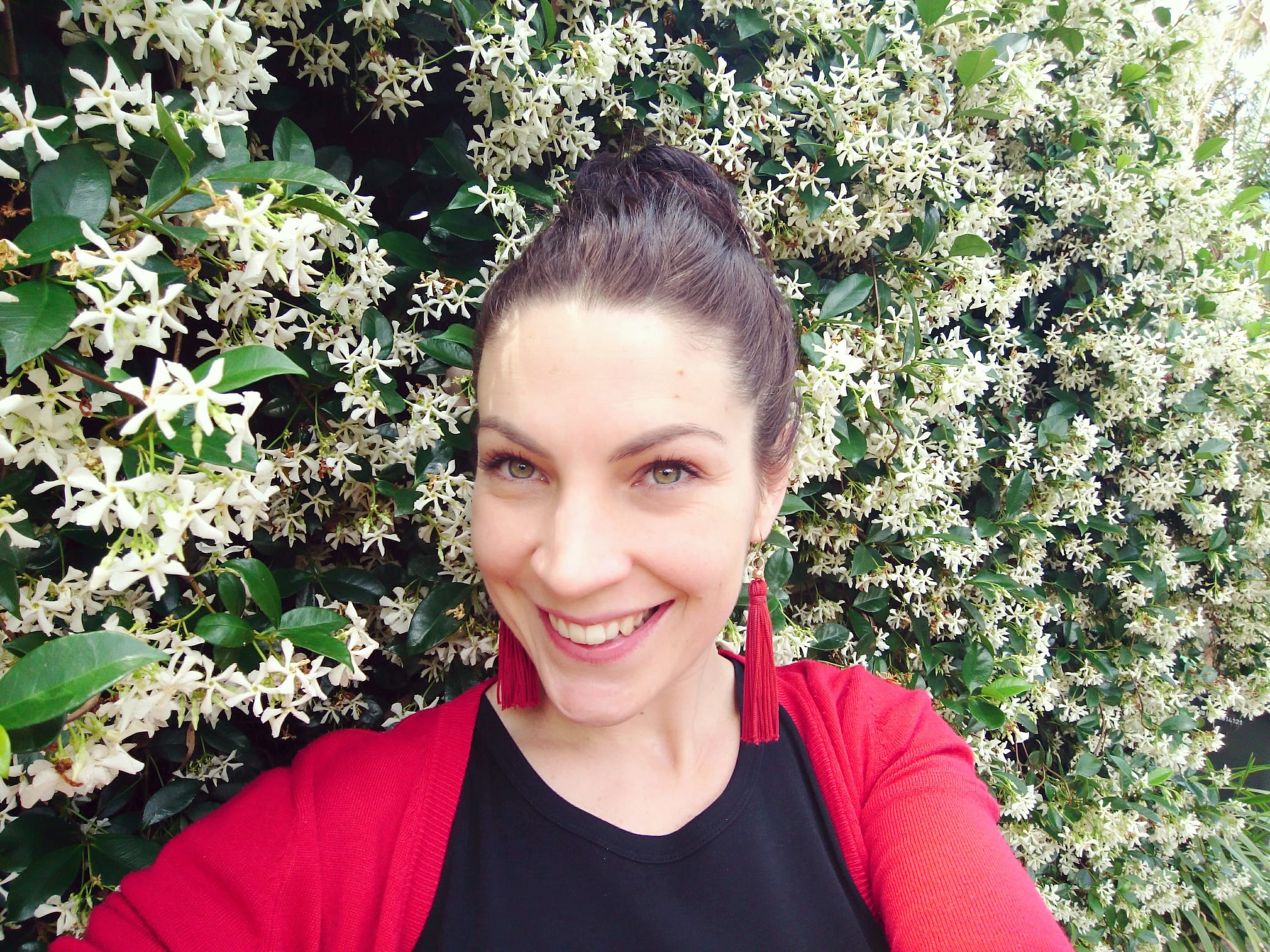 Rachael joined Planet Ark in early 2019 after eight years working in media and publishing as a producer, editor and writer. Rachael loves using her skills in content creation and communication to instigate positive environmental behaviour change.

How to be thrifty, savvy and sustainable this festive season